Who Will Watch Them 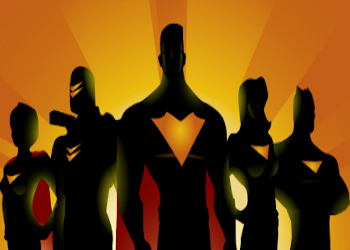 Game fee is £30.00
Super-heroes, super-villains and vigilantes. Setting the rules for super-powers in a context of vigilante crime fighting in New York.

by Dave Boundy and Brian Cameron 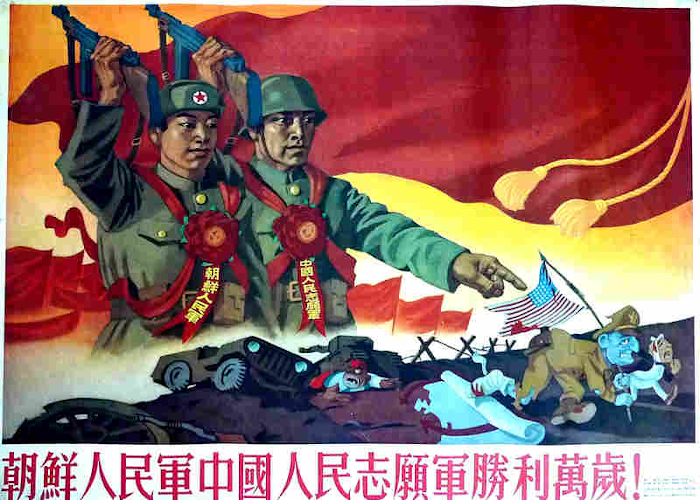 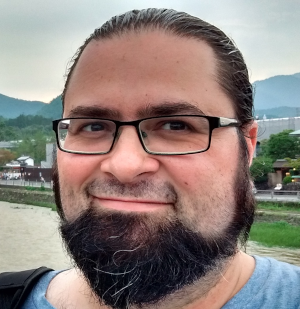 Enthralled by military history, war movies and battle dioramas as a child, I was easy prey for the hobby when I first came across minature wargames at the National Army Museum aged 8. Inflicting terrible home brew rules on my parents and schoofriends, I found my hobby outlet of a lifetime through Chestnut Lodge and Megagame Makers aged 15. After more than a quarter century of serious gaming, I have learned more history through games than through my formal education. I play RPGs and computer strategy games, but my favourite part of the hobby is playing and designing megagames, in particular the interaction between politics and warfare. I tend to prefer historical games still but am up for most things with interesting stories and mechanisms. My main interest is late Anglo-Saxon England, especially the 11th century - I am working on my third game in a trilogy about the decline and fall of the Saxon kingdom. I'm also very interested in ancient mediterranean history (especially Greeks and Carthaginians), the works of JRR Tolkien and a hundred other more minor obsessions. I refuse to accept the dualism of the Simulation-Game spectrum. I want to write and play games that are realistic but also full of interesting decisions. For me, the crucial decision is scenario selection - picking a game context that generates agency for lots of players within a plausible historic framework. I don't want to re-run history - I want to explore how the possibilities could have worked out differently. I also want to learn something from the experience - and hope that those playing my games do so as well. At their best, megagames are a grand historical experiment - what if? - as well as a brilliant social environment for interacting with all sorts of gamers. I have hugely enjoyed the renaissance in the last 5 years and it's great to see so many different people making different sorts of games.