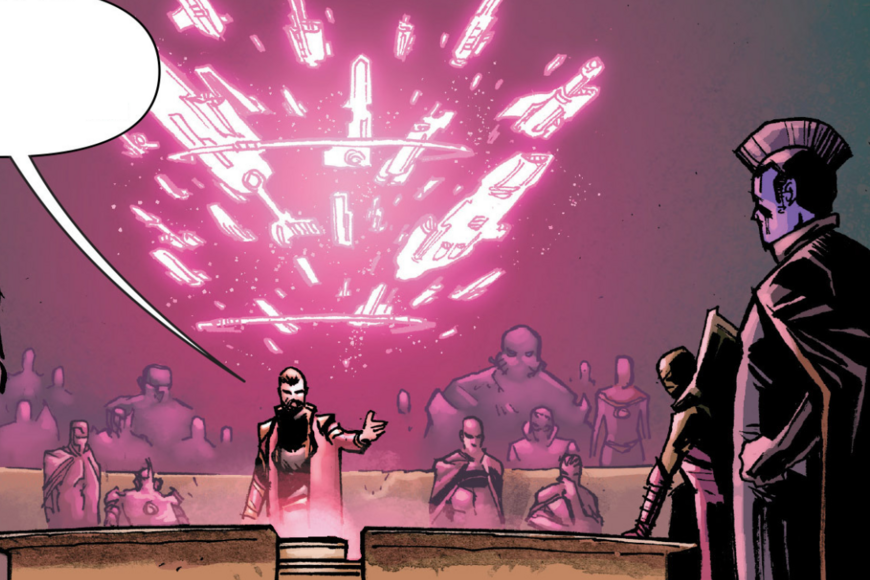 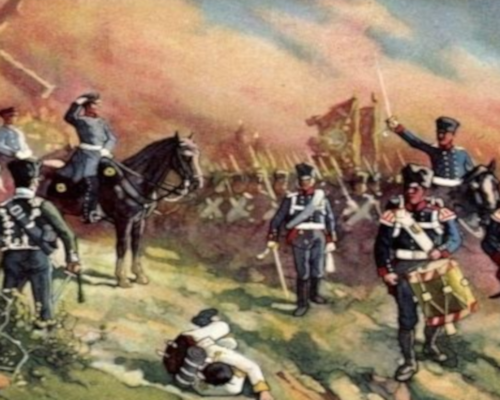 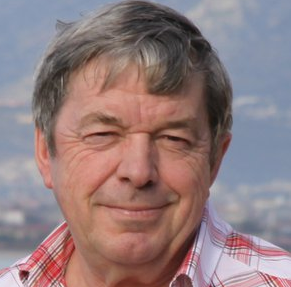 I came into megagaming as a result of being friends with the late Paddy Griffith, who got me involved with Wargames Development. What attracted me was the thought of using megagames to explore historical ‘what ifs’, which makes it a bit ironic that my first real game was Jim Wallman’s iconic pirate game Blood and Thunder, back in 1987. My first experience of design was when we founded Megagame Makers and produced Springtime for Hitler in 1990, though my contribution was mostly in production.

My own first game as lead designer was Unfinished Business in 1992, reflecting my primary historical interest which is the Middle East. I was deeply involved through the 90’s with Megagame Makers as player, control, or occasional designer. Inevitably my involvement lessened when I left the UK at the end of the century for work in various countries in Central and Eastern Europe. But I maintained my friendships and involvement in both Chestnut Lodge and Megagame Makers, attending whenever I could get back to the UK.

Since retirement I am based in Sweden and have been able to get back to game design as well as trying to establish a megagaming community in the Stockholm area. At the time of writing (Feb 7, 2020) I am working on a revised Deus Vult, plus developing (with Jim Wallman’s help) a game about a near future international crisis in the Baltic region.